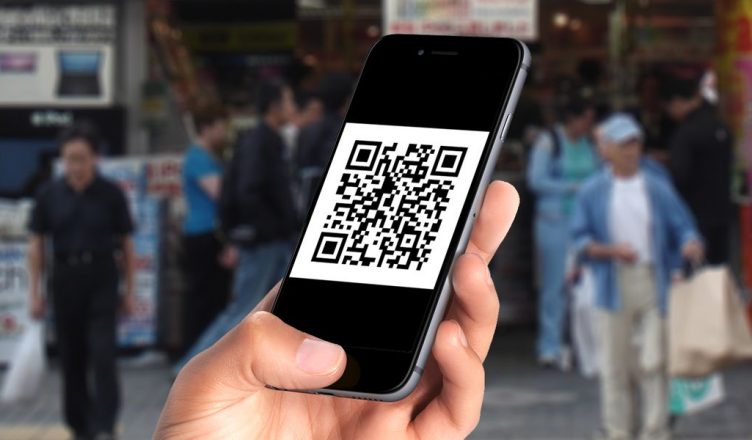 A QR code is a barcode that encodes information as a series of pixels in a square-shaped grid and can be quickly read by a digital device because many smartphones have built-in QR scanners. QR codes are routinely used in marketing and promotional initiatives to monitor items in a supply chain. They have lately played an important role in detecting coronavirus exposure and limiting virus dissemination.

What is the best way to scan QR codes?

Most smartphones include QR scanners, which are occasionally integrated into the camera. A qr barcode scanner is essentially a device for scanning QR codes.

Are QR codes safe to use?

Malicious URLs containing proprietary software can be included in QR codes, which can subsequently be scanned to exfiltrate data from a mobile device. It is also possible to include a malicious URL into a QR code, bringing unsuspecting customers to a phishing site where they may provide personal or financial information.

Because most individuals cannot read QR codes, attackers can quickly modify a QR code to redirect to a different resource without being detected. These tasks may include adding contacts and composing emails in addition to viewing a website. QR code security flaws might be difficult to detect due to this element of surprise.

Do QR codes gather personal information and data about me?

The software used to generate QR codes does not gather any personally identifying information.

Location, the number of times the code has been scanned and when, and the device’s operating system that scanned the code are among the data it collects and which the code’s creators may access.

Is it possible to hack a QR code?

QR codes cannot be hacked; rather, the security difficulties related to QR codes are created by the destination of the codes rather than by the codes themselves. Hackers can construct harmful QR codes that redirect users to bogus websites that collect personal information such as login credentials or even monitor their phone’s location.

As a result, mobile users should only scan codes given by reputable senders.

How do QR codes function?

QR code patterns are binary codes that may be read to expose the code’s data.

A QR reader can use the three huge squares outside the QR code to identify a normal QR code. When it recognizes these three forms, it understands that everything contained within the square is a QR code.